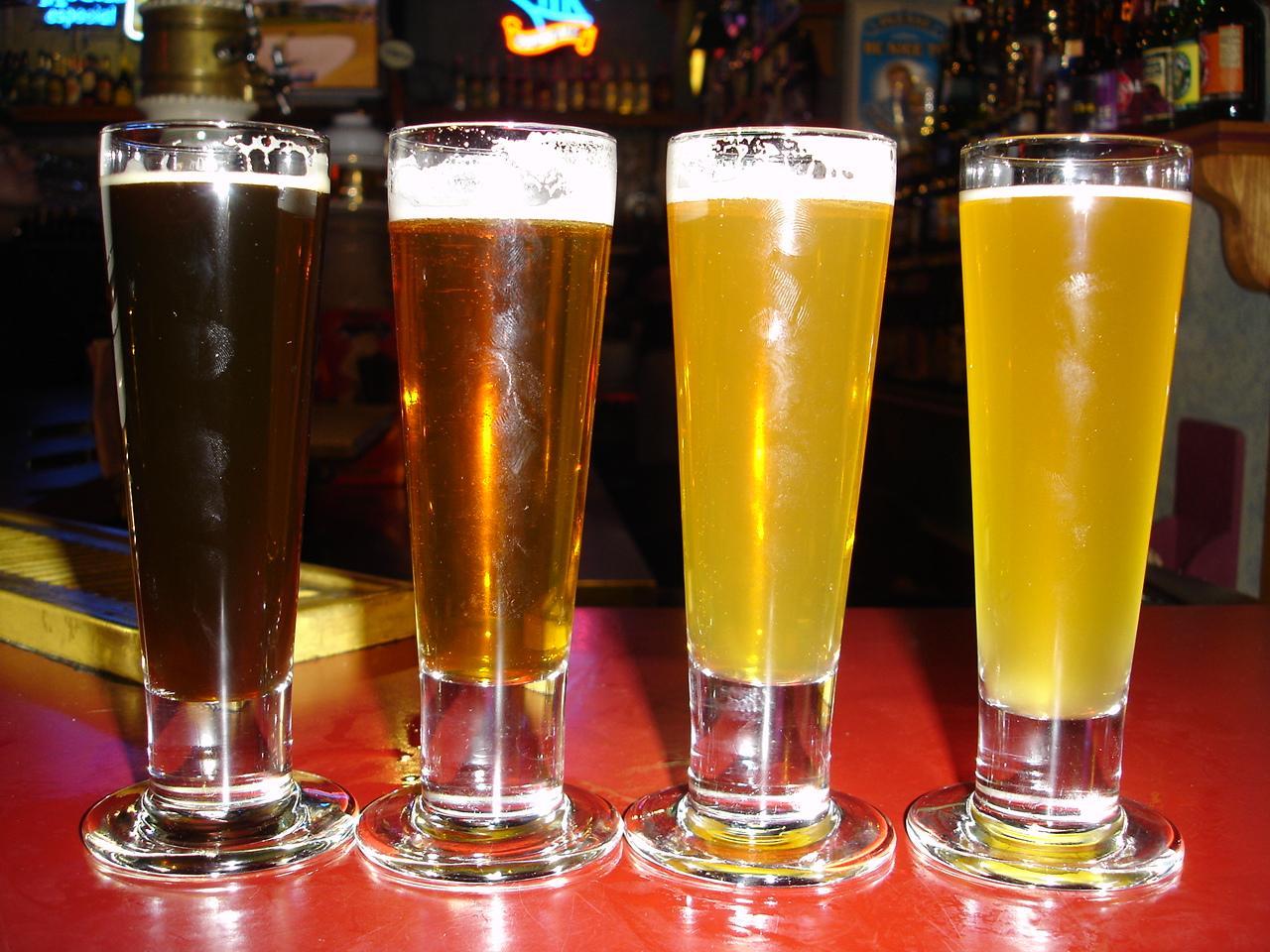 Philadelphia, PA - One hundred years ago, Philadelphia was known as the greatest brewing city in the Western Hemisphere, or the “Cradle of American Libation,” according to food critic Craig LaBan of The Philadelphia Inquirer. In fact, it was in Philadelphia taverns that the American Revolution took hold.

In the mid-19th through the early 20th century, more than 90 breweries operating in Philadelphia proper, and another 100 operated in the city’s environs. One area northwest of Philly, located on the banks of the Schuylkill River near the Girard Avenue Bridge, became known as Brewerytown. As Brewerytown grew, area producers of German-style beers and American lagers expanded into the nearby Kensington and Fishtown neighborhoods and beyond.

The brewery boom came to an end in 1920, when Prohibition brought on the decline—and near demise—of virtually all of Philadelphia’s beer producers, the majority of which remained shuttered beyond the repeal of Prohibition in 1933.

Visitors can tour the facilities and sample the beer by following the “Breweries, Brewpubs and Craft Beer Trail of Greater Philadelphia.” Available on visitphilly.com, the self-guided trail features about 40 regional breweries and tasting rooms. In addition to experiencing the breweries themselves, beer lovers can walk into the hundreds of bars that keep local brews stocked and on tap, or partake in the brew-focused events that fill the calendar. Most notably, the 10-day Philly Beer Week is the country’s largest beer week.

Here’s a look at the breweries of Greater Philadelphia.