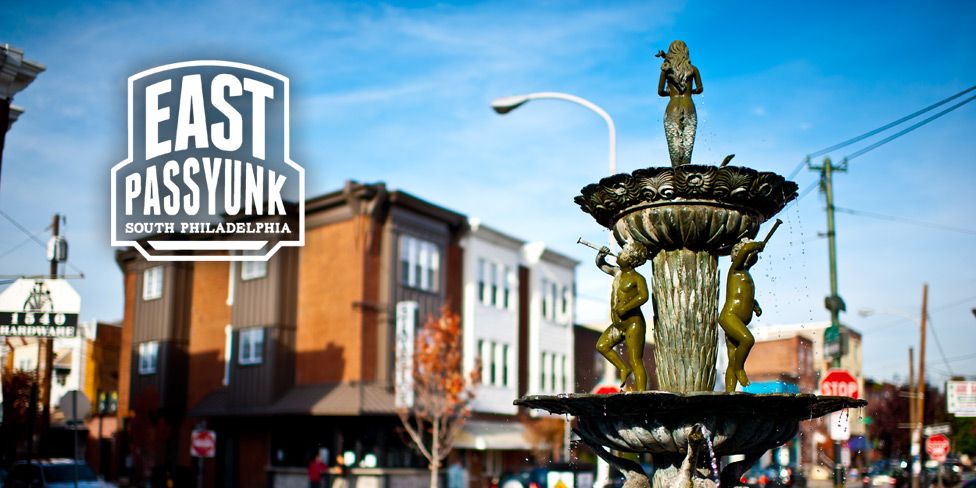 Philadelphia, PA - Most recently, East Passyunk Avenue snagged a spot on Food and Wine magazine’s list of the 10 Best Foodie Streets In America. It's no surprise to us; this street is becoming number one in our eyes.

East Passyunk: One of the Top 10 Foodie Streets in the U.S.

It only seems right that South Philly avenue grabbed some foodie press. The stretch has long been known for delicious and authentic Italian fare, and now more and more restaurants are flocking to the avenue.