Philly Loves Beer -  and Philly beer week kicks off the warmer weather with a Party. The Fillmore was the venue and what a great place to start some summer fun. I could only try a few but he ones I did where simply spectacular. See... Philly Beer Week (PBW) - Opening Tap 2017 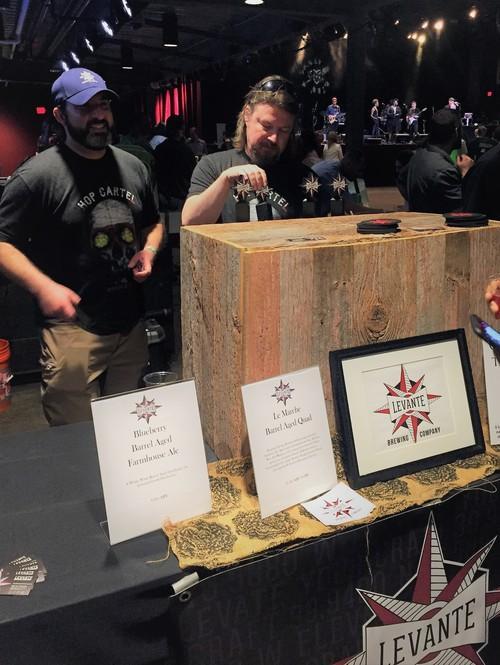 Opening Tap is PBW’s marquee event, bringing the entire craft beer community together for a solemn “first tapping” of the festival – followed by a high energy party with endless samples. the highly-anticipated night, Opening Tap featured rare and limited pours from 40+ breweries and live entertainment.

LEVANTE’S Barrel Aged Quad was a deep, flavorful strong Belgian ale that pulled a great deal of it’s notes from the Cabernet Sauvignon barrels it’s aged in. My pairing would be with roast beef sandwich or any beef for that matter. 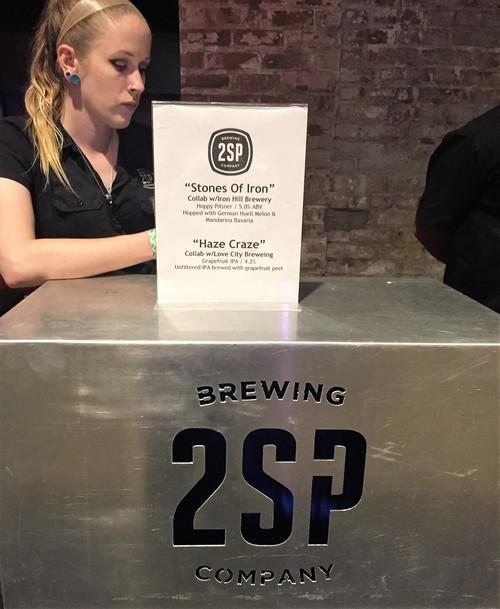 Something different? This answer is Big Hill Ciderworks with its Summer Scrumpy. It is a bright, fresh cider with citrus edge that is perfect for the hot times coming. It is flip-flops and fun with whole lots of sun. You can drink many and play plenty. It pairs with most anything. Excepts for turnips ...nothing pairs with turnips.. I have to mention two more standouts in my opinion. Fat Head Brewery with its Bumble Berry Honey Berry Ale and Brewery Ommegang with its Fruition. Both have are wonderfully fragrant and enticing. So open your minds and your wallet his summer and change from the norm. After all you know boring is not what summer is about. As I said earlier, “live a little”...Strike that.. “ Live a Lot! 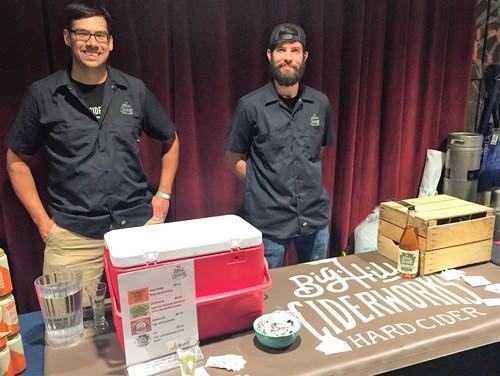