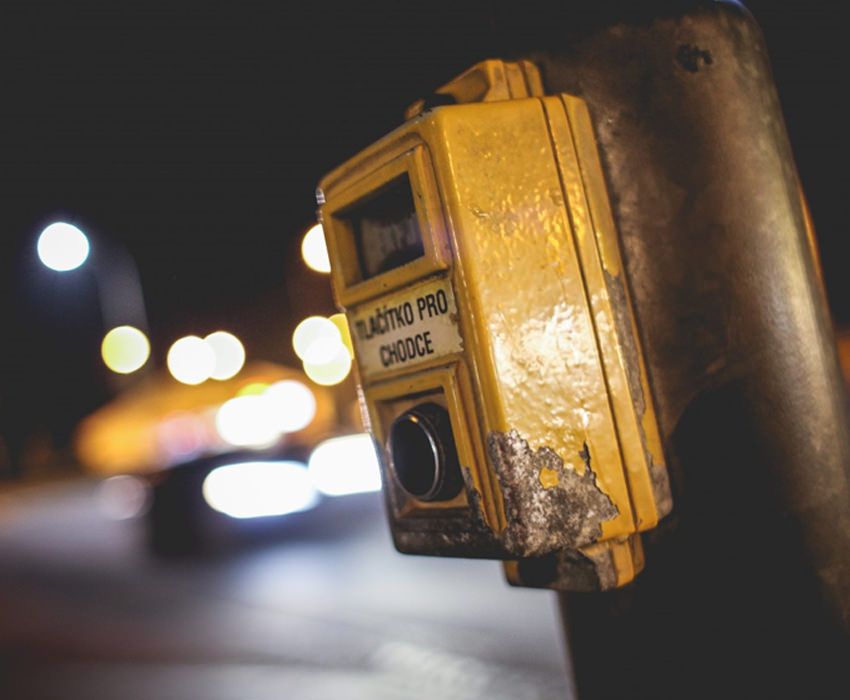 Delaware Governor Jack Markell has signed into law a bill decriminalizing possession and private use of small amounts of marijuana, following the lead of nearly 20 states that have eased penalties for personal consumption, media reported on Thursday.

The measure will allow individuals in Delaware to possess up to an ounce of marijuana and use it privately without facing criminal sanctions. However, police could still confiscate the drug, according to Delaware Online, The News Journal.

The statute also will reduce the penalty for using marijuana in a public place to a $100 civil fine. Under previous Delaware law, simple marijuana possession was a misdemeanor punishable by up to six months in jail and a maximum fine of $1,150.

The law takes effect in six months. Markell, a Democrat, signed the measure almost immediately after the state Senate, voting along party lines, giving it final legislative approval on Thursday.

According to the Journal, the Democratic-backed bill cleared the state Legislature without a single Republican vote in either the House or Senate.

Not counting Delaware, 17 states have passed laws to decriminalize personal marijuana use and possession in small amounts, according to the National Organization for the Reform of Marijuana Laws, a lobbying group.

Delaware is one of 23 states, along with the District of Columbia, that already allows pot for medical reasons. In Colorado, Washington state, Oregon, Alaska, and Washington, D.C., Voters have also have approved ballot measures legalizing cannabis for adult recreational use.