- Chef Volk launches his first Philadelphia-based restaurant this week on one of the “Top 10 Foodie Streets in America.” For Volk, Redcrest Fried Chicken is a labor of love - of food and family. 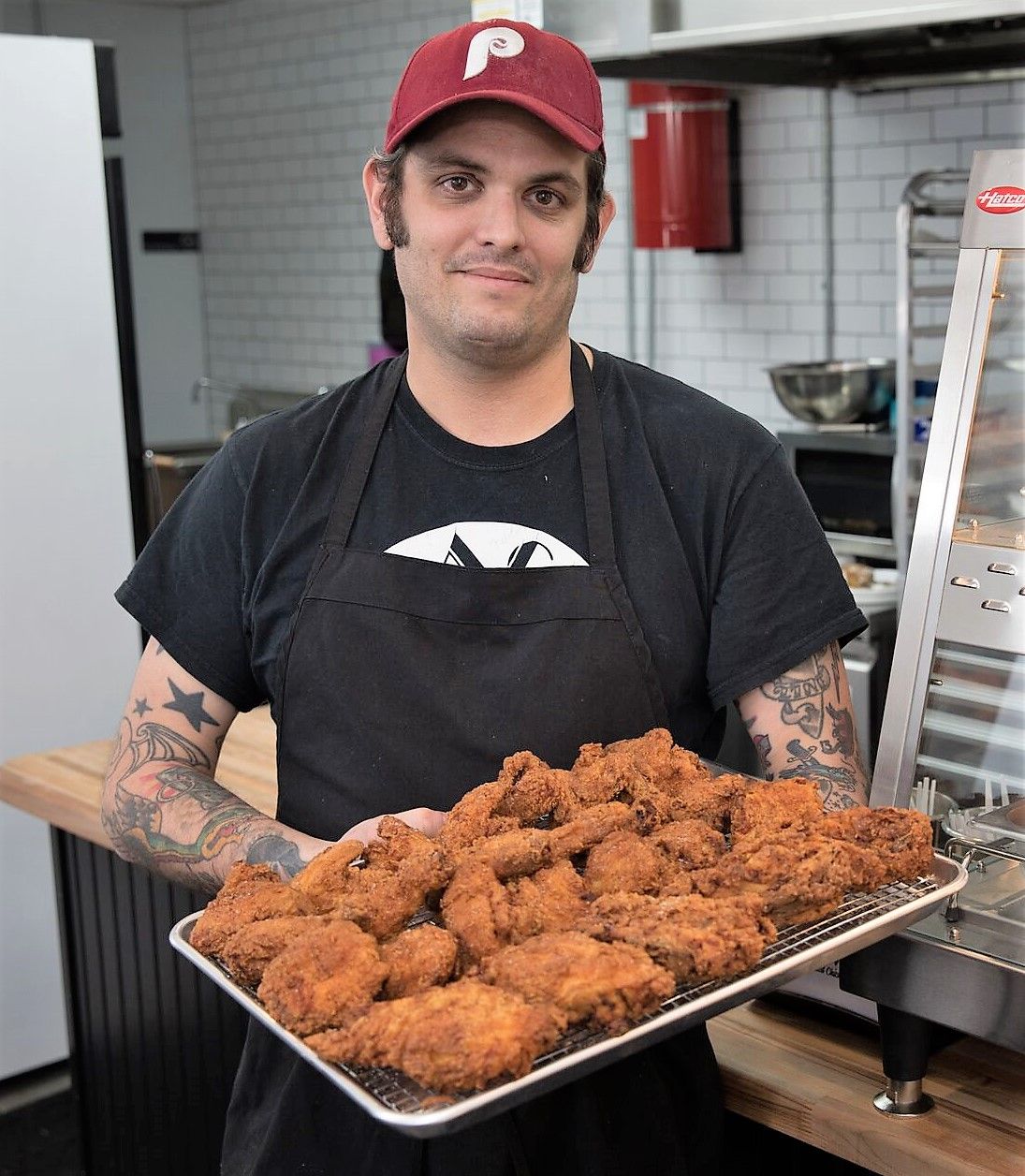 Redcrest Chef and Owner It is located at 1525 S. 11th Street, at East Passyunk, Cross, and 11th Street. Redcrest Fried Chicken’s menu features two fried chicken varieties, including a signature buttermilk blend (chicken is brined with a blend of dried herbs and spices and buttermilk) and Spicy Curry (chicken is brined with thai red curry, chilies, and buttermilk). Fried chicken will be available in a quarter, half, and whole.

Redcrest is one of three concepts that Volk currently owns and operates. In New York City, Volk is Executive Chef and Partner for Esme, a full-service neighborhood restaurant in Greenpoint, Brooklyn. Esme serves modern American fare with a full bar and casual yet quality service. Esme is also known for one of the best brunches in Greenpoint. Volk also is a Partner for The Exley, a small neighborhood bar that offers craft beers, wines-by-the-glass, and inventive house cocktails. The kitchen focuses on snacks and sandwiches.

Redcrest will offer extensive delivery services when it launches on Friday, with delivery seven days a week from 11:00 am to 11:00 pm (except Sundays until 10:00 pm).