Philadelphia, Pa - Twinkling lights, the echo of carols and a nip in the air all bring a sprinkle of seasonal magic to Philadelphia. This year the festivities get an extra touch of sparkle with the launch of the Philly Holiday Festival, the city’s colorful, seven-week holiday gift to locals and visitors, featuring a new spectacularly lit tree and America’s Garden Capital Maze in Dilworth Park, parades, light shows and two fireworks displays along the Delaware River. Beyond the festivals, revelers can enjoy all of their regional favorites, including the dazzling Longwood Gardens Christmas display and Washington’s annual Crossing of the Delaware River on Christmas Day. 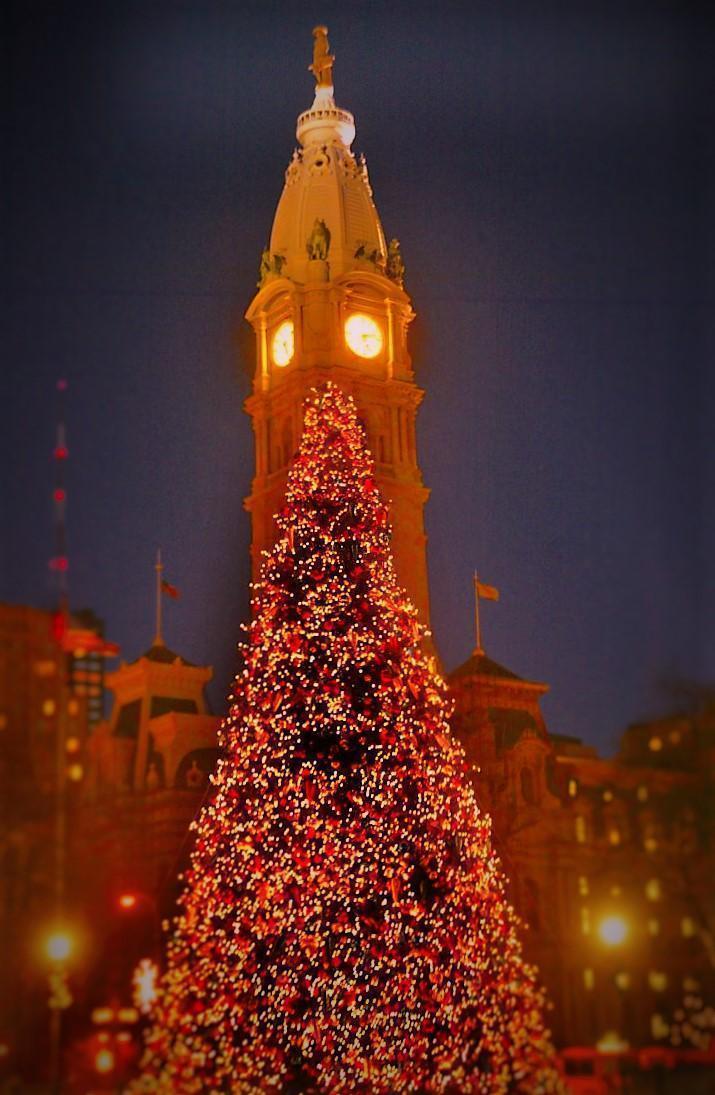 Folks can take in all the seasonal revelry with the winter edition of the Visit Philly Overnight Hotel Package. The deal comes with unprecedented perks this season, including hotel parking, two untimed tickets for Jurassic World: The Exhibition at The Franklin Institute, admission and ice skate rentals for two at Blue Cross RiverRink Winterfest, a $20 gift card for use at any of The Garces Group restaurants in Philadelphia, a code from Uber good for a $10 ride for new and existing customers. The package is available at 38 participating Center City hotels from November 25, 2016 through March 12, 2017 and bookable at visitphilly.com.

Here’s a look at the revelry taking place in Philadelphia this holiday season: