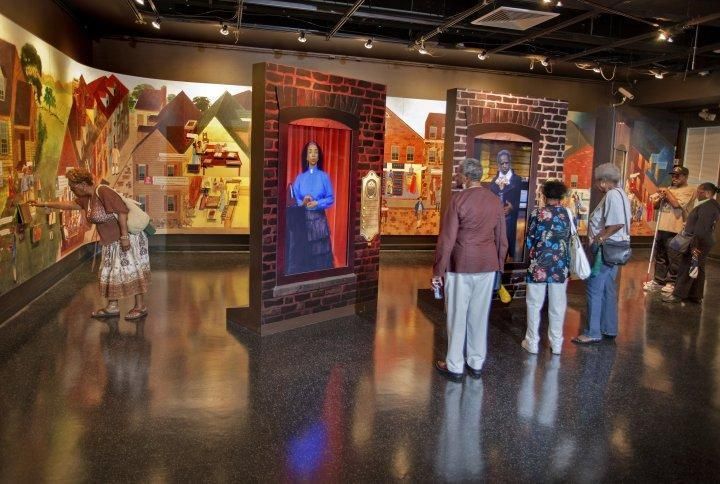 Philadelphia PA - Discover the rich African-American heroes in Philadelphia, where historic houses and museums recount their stories and celebrate their talents. Many game-changing artists, abolitionists, actors, academics, and others have each left a mark here, enriching the experiences of generations that followed.

These Philadelphia museums, landmarks, churches, and other sites are rich in African-American history.