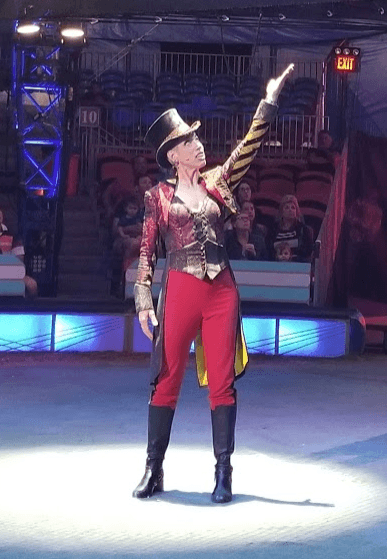 Everyone attending is welcome to enjoy the Hall of Wonders, filled with themed activities, photo ops, treats, and libations, both before and after the show and during intermission. A VIP ticket gets, access to complimentary cocktails, popcorn and cotton candy, unique gifts, plus ringside seating in the first two rows of the main tent.

Do not miss the chance to witness this fantastic spectacle set in the popular European “One Ring” tradition; this circus is an intimate affair, where no one is more than 50 feet away from the ring. The audience sits so close-up to the action that one can smell the Horses and Poneys as they make a grand entrance along with a host of other cute critters to show off during the show.

Outside the ring, the Big Apple Circus stays dedicated to being a big part of each community they visit; this includes the rescue animal program started by animal trainer, Jennie Vidbel, as well as various Community Partnerships Programs. The circus prides its self in bringing joy to all audience members, performers, and four-legged friends alike, as well as taking great care to ensure it is a welcoming place for everyone.

For further information, visit www.valleyforge.org/big-apple-circus. Tickets are available at https://www.ticketmaster.com/venue/16892.