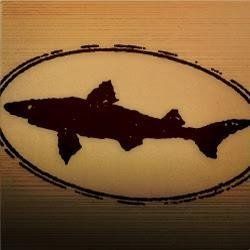 The story of Dogfish Head began in June of 1995 when we opened Dogfish Head Brewings & Eats, the first state's first brewpub opened in the resort beach community of Rehoboth Beach, Delaware. The plan was to bring original beer, original food, and original music to the area.

Not only was Dogfish Head Delaware’s first brewpub, it was the smallest commercial brewery in America. Our very first batch, Shelter Pale Ale, was brewed on a system which essentially was three little kegs with propane burners underneath. Brewing 12–gallon batches of beer for a whole restaurant proved to be more than a full time job. When the doors to the pub first opened, we brewed three times a day, five days a week! The one benefit to brewing on such a small system was the ability to try out a myriad of different recipes. We quickly got bored brewing the same things over and over – that’s when we started adding all sorts of weird ingredients and getting kind of crazy with the beers!