- The Philadelphia Film Society is proud to announce the full line-up of the 26th Philadelphia Film Festival spanning from October 19 – October 29 in the City of Brotherly Love. With many films addressing timely themes such as poverty, politics, and women's issues, this year's Festival promises to be as thought provoking as it is entertaining.

Craig Gillespie's I, Tonya opens the Festival on October 19 and Martin McDonagh's Three Billboards Outside Ebbing, Missouri closes the Festival on October 27. The Festival will showcase more than 110 films including some of the season's most anticipated films such as Breathe, Chappaquidick, Darkest Hour, Lady Bird, The Florida Project, and Last Flag Flying. The Festival also highlights acclaimed films from around the world, such as BPM, Faces Places, In the Fade, On Body and Soul, The Other Side of Hope, Spoor, The Square and more.

For tickets and all festival information visit www.filmadelphia.org/festival 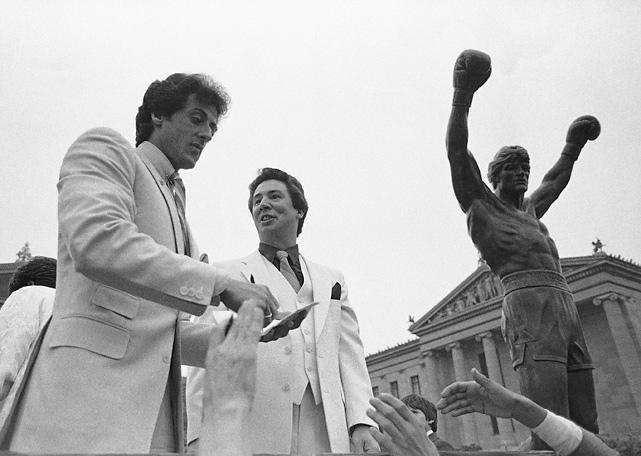 - While the city may be most well known as the site of the formidable Rocky franchise—the first movie won the Oscar for Best Picture in 1976, and the seventh installment, Creed, is set to debut in late 2015—more than 100 films have showcased the Philadelphia region on the silver screen since the 1970s. From screwball comedies to tearjerkers, inspiring true stories to action-packed adventures, these movies show off the region’s iconic and lesser-known streets and sights. Here’s where to relive some of Hollywood’s most memorable Philadelphia moments: