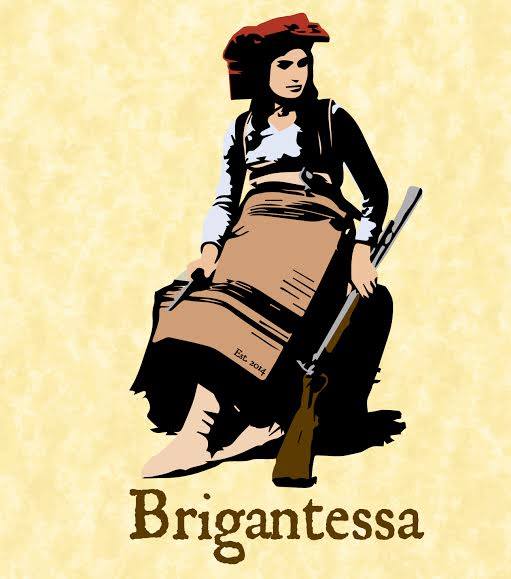 The Philadelphia Inquirer’s wrote that their pizzas “are special...Brigantessa’s back-to-roots approach reconnects a missing link of Philadelphia’s rich Italian heritage with a menu inspired by the pre-‘red gravy’ cuisine those émigrés left behind – deftly updated with sharp execution and great local ingredients,” in his resoundingly positive “Three Bells: Excellent” review. Foobooz called the restaurant “warm” and “appealing,” and Eater nominated Brigantessa for “Philly’s Hottest Newcomer of 2014,” calling the restaurant “bustling...equally traditional and on-trend.” Executive Chef Joseph Voller joined the team in 2017, and together with Chef de Cuisine Adam Taylor, will guide the restaurant’s continued exploration of the Italian region known as the mezzogiorno.

Jena Leigh’s Meatballs, adapted from her Italian grandmother’s recipe, memorized during her childhood, will be served in “Sunday Gravy” all week long for $9, alongside a variety of other offerings culled from across southern Italy, from Abruzzo to Calabria and everywhere in between.

“In Italy, diners generally observe traditional mealtimes, but they gather together for small bites and drinks, paired with a beer or an aperitivo, between pranzo and cena – and these dishes are perfect for a similarly relaxing break, alone or with friends, any time of day,” says owner Francis Cratil-Cretarola. “On our recent trip to Italy, we reacquainted ourselves with the simple foods that one finds at an enoteca, bar or caffe for a quick snack and a drink among friends, and we’re excited to bring those dishes to the bar at Brigantessa, doubling down on the convivial atmosphere in our first-floor taverna.”