Jezabel additionally hosts regular chef dinners "If My Grandma Were To Cook For You" and also designs and sells furniture in her studio next-door. 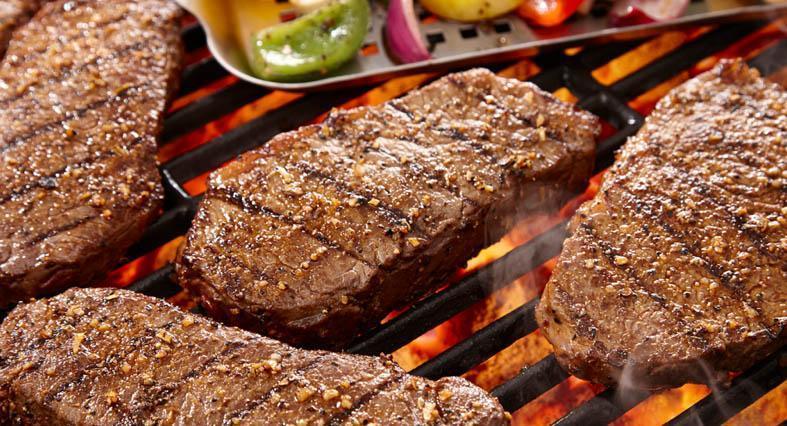 Philadelphia's Argentine and Brazilian Cuisine - Philly has a very diverse Latin dining scene which reflects the city and region’s residents. The 2010 U.S. Census reported 187,611 Philadelphians—or 12.3% of the population—are Latino. In July 2018, that census estimate grew to 14.1%. With this strong population of Latino residents comes a variety of amazing Argentine and Brazilian dining spots.