Philadelphia PA - As part of the Florida Keys and Key West Cook-Off at Walnut Hill College they are giving a bartender a chance to win a vacation! They shake and stir. They listen to your problems. They know your every need.

Four of Philly's most talented and over-worked bartenders are getting a chance to get away from it all for a two night three day trip to the Florida Keys. Participants are from the just-opened  Dim Sum House by Jane G’s Opening in University City, South Street Headhouse's Whetstone Tavern, and Rittenhouse Row's Fine Palate and Vesper. Cast your vote for your favorite Keys-inspired cocktail below. The public will cast their advance vote online, guests at the event will cast a vote and then our favorite son Pat Croce (who owns several bars in Key West!) will also judge. Pat is even putting the winning cocktail on his menu for a weekend in honor of the winning bartender. Also See.. Philly's Key West Cook-Off and Florida Keys Cocktail Competition 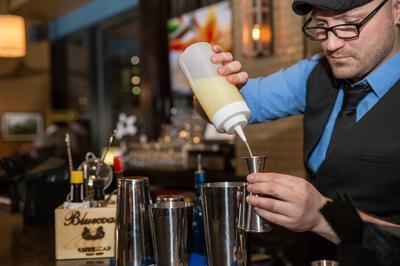 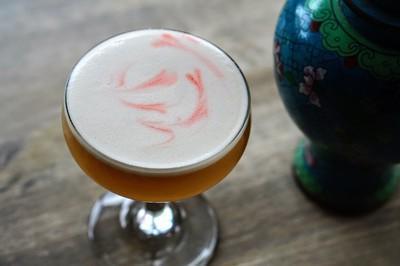 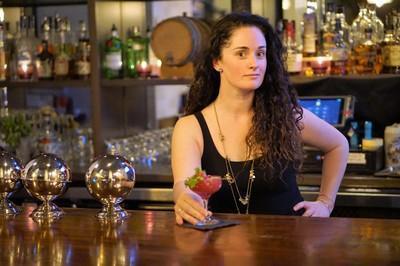 Mother of the DragonTequila and dragon fruit with a hint of habanero-infused simple syrup over fresh ice garnished with lime peel dragon fruit skin and cilantro. 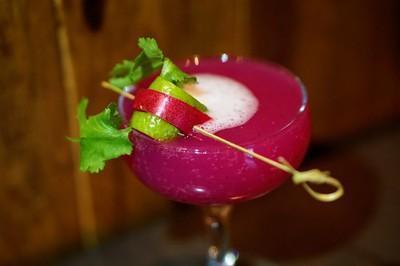 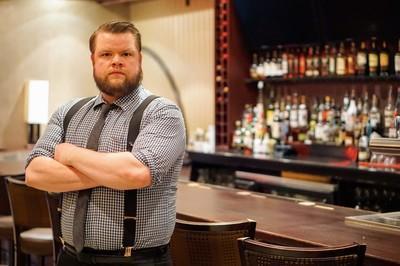 The Black PearlEucalyptus, bitter citrus and spice affably dance with molasses in this dark rum cocktail, though its color remains as mysterious as The Black Pearl 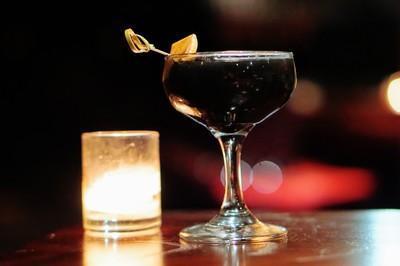 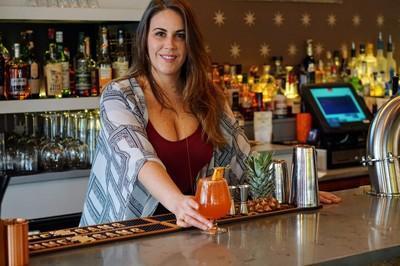 Papa's PunchIn honor of Hemmingway's fishing nickname, this is a refreshing rum punch with flavors of basil, strawberry and pineapple. Perfect for drinking after a long day in the Florida sun. 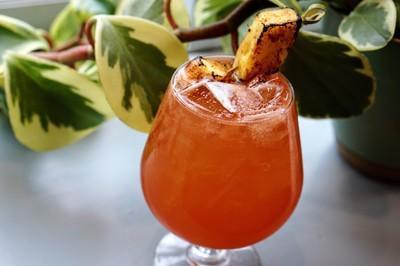 For your own taste of the Florida Keys and Key West, plan your own vacation by visiting:  http://www.fla-keys.com/