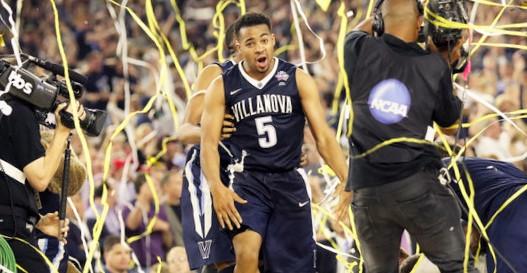 The parade begins at 1 p.m. at the intersection of 20th and Market st., the route will then proceed down to  Dilworth Park, on the west side of City Hall.

Before the big event the cats on Tuesday, will have a homecoming celebration at the university, when the team arrives back on campus around 4:30. The university is preparing a gathering at Villanova Stadium, with the doors opening at 3:30.