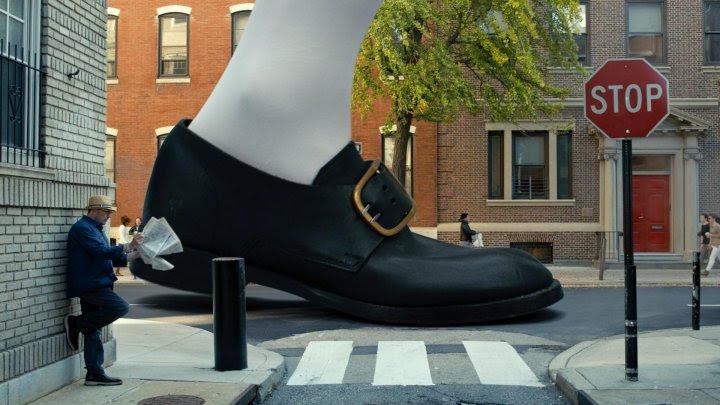 Philadelphia, PA - This year’s 82nd NFL Draft returns to its Philadelphia roots on April 27-29, 2017. The Phillyregion is well known for its athletic pride and history—not to mention its central role in the founding of the nation, buzzed-about food scene, vibrant neighborhoods, rich arts and culture scene, parks galore, and more.

Here are 10 things people might not know about Philadelphia, hosting the NFL Draft for the twelfth time in history: