Philadelphia, PA - P.J. Clarke’s is formally unveiling its brunch menu on Sunday in time for fans to enjoy the Eagles game in London in style. Beverages will be served beginning at 8am and then followed by food at 8:30am for the special event. 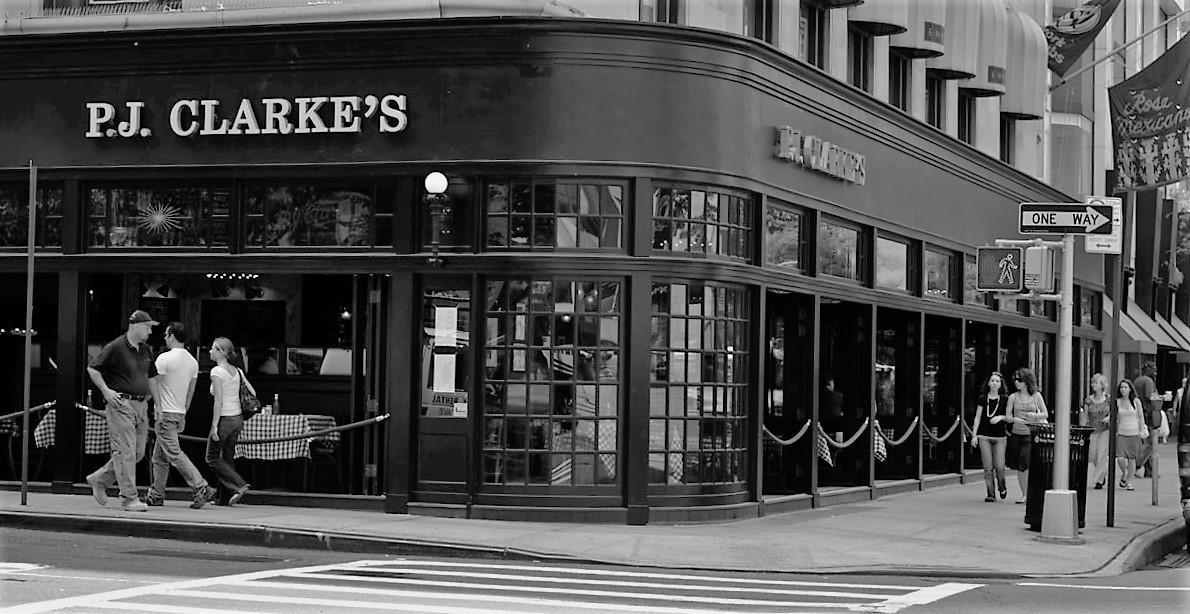 - P.J. Clarke’s Philadelphia will open, its first location in the City of Brotherly Love. Situated in the heart of historic Washington Square in The Curtis, P.J. Clarke’s is going to offer its trademark hospitality alongside some Philadelphia flair, with food, beverages, and décor created to reflect the city. The restaurant is presently open with a limited menu, and the official grand opening slated for Friday, September 21st. 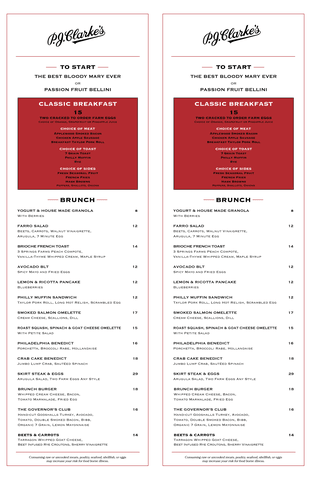