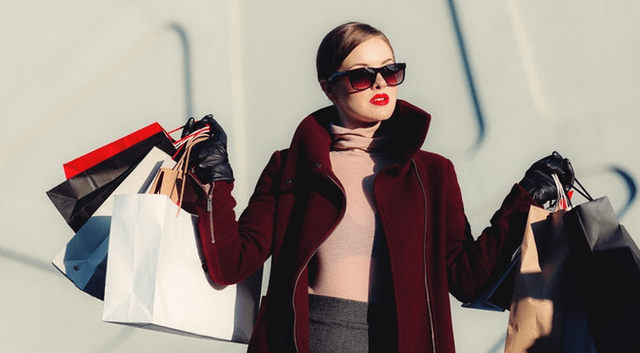 Philadelphia, PA - "Black Friday" originated in the 1950-the 60s, when police in Philadelphia began using the term to describe the massive traffic jams and crowds that would occur after Thanksgiving. The term subsequently became popular in other cities and became more common, mainly in places like New York and Chicago.

Before the advent of online shopping, people would head to the city's stores to buy gifts. Back then, Black Friday was not a good day for public servants in Philadelphia, so the city was trying to make it a pleasant day for consumers and businesses alike.

Luckily, they cooperated and the city was transformed into a popular family day out for the holiday. In the 1960s, locals began calling the chaotic day after Thanksgiving, "Black Friday." While this term was not very flattering, it became part of the national lexicon and became a part of daily life. In the 1970s, some rebranded the day as "Big Friday," but the term stuck.

Today, the term has stuck, and many retailers look at the day as a way to get of the "Red and into the "Black" in terms of sales. It has also become a day of both online and in-store deals, with many retailers offering big discounts to lure in customers.