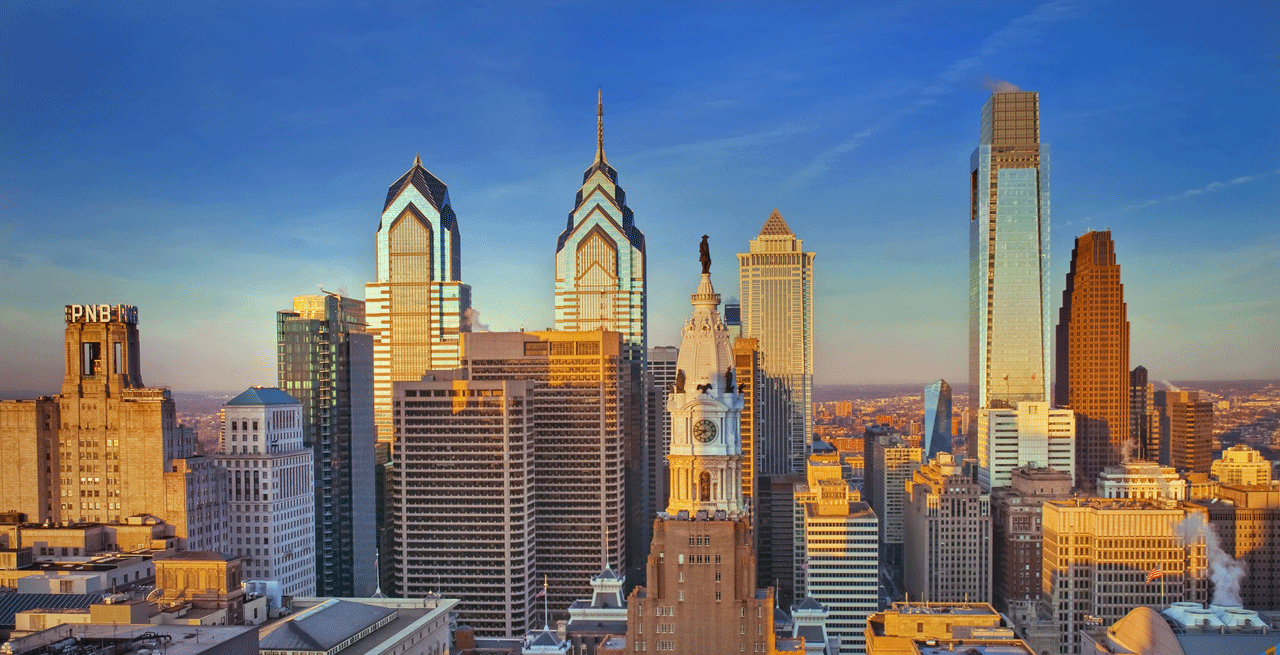 Philadelphia, PA -  As part of an effort to inform residents about the impacts of proposed federal funding cuts to the US Department of Housing and Urban Development (HUD), the City of Philadelphia has produced an action guide for Affordable Housing and Community Development.

This guide includes quick facts and other resources for those looking to support populations that receive HUD funding, as well as a listing of community-based organizations that would be affected by the proposed cuts. The Trump administration proposes cutting HUD by $6.2 billion or 13.2 percent. Philadelphia received $91M from HUD last year. PHA received $356 million last year.

“Cuts to HUD would be disastrous to Philadelphians of all walks of life,” said Mayor Kenney.  “It’s important that residents know about all the important programs that these funds support, including those that keep people in their homes, help small businesses, and strengthen our neighborhoods through economic development.”

“The Department of Housing and Urban Development supports a vast network of programs beyond housing, including small business incubators and waterfront transformations. Every Philadelphian should be concerned about the grave negative impacts proposed funding cuts to HUD would have on our neighborhoods and quality of life,” Council President Darrell L. Clarke, 5th District. “If you care about your block and your future, use this action guide to become an informed and effective advocate for Philadelphia.”

“The Trump administration has no regard for the values of hard-working, working-class families and communities,” said Councilman Kenyatta Johnson, 2nd District. “The proposed HUD cuts would not only damage low-income families, but all of Philadelphia will also suffer. Affordable housing will dwindle, homelessness will rise, neighborhood and community groups throughout the city will lose grants for programming and development. This budget proposal is deplorable and must be opposed.”

“Housing for our citizens is the most important service that we provide.  If this isn’t reversed, these cuts would hurt our entire city, especially people in need and communities who fight hard to survive,” said Councilwoman Jannie Blackwell, 3rd District.

“Every day, programs funded by HUD keep Philadelphians in their homes and strengthen our neighborhoods,” said Councilwoman Maria D. Quiñones Sánchez, 7th District. “The Trump administration’s proposed cuts would hurt our most vulnerable residents and would devastate our local economy.”

“Taking money from our most vulnerable citizens is unacceptable, and frankly, heartless.  The services that are being cut will affect our children, seniors, working lower and middle-class individuals.  I agree with Mayor Kenney that we have to keep our residents informed about potential cuts to essential programs, and to protect them from the dangers of losing the assistance they need,” said Councilman At-Large Derek Green.

The City has also released action guides on Immigration and Sanctuary Cities, the Affordable Care Act (ACA) and the Environment and Sustainability.