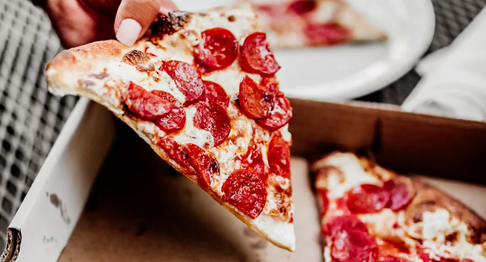 What is New York Style Pizza?

Philadelphia, PA - What is New York pizza? It is a specialty style of pizza that has a rich, complex, and crispy crust. It has a crust made of crispy dough and is characterized by the fact that it is typically folded in half. Unlike a traditional slice, a slice of New York pizza must be crisp in all of the right places. The best examples of New-York pizza have a thin, flaky crust.

The most important characteristic of New York pizza is its crust, which is crispy and thin but not crunchy. The pizza is generally served in a single, large slice. It is generally served in a large piece, usually 18 inches wide. It is typically thin and slender, making it easier to eat than a standard one-person pizza. However, the toppings are much more substantial, so you should be careful to order a small portion and have a slice for later.

New York-style pizza is typically served in full pies, but you can find it sold by the slice. And, the best ones are made using wood or coal-fired oven. This means that the pizza will be cooked at a higher temperature than most other types of pies.