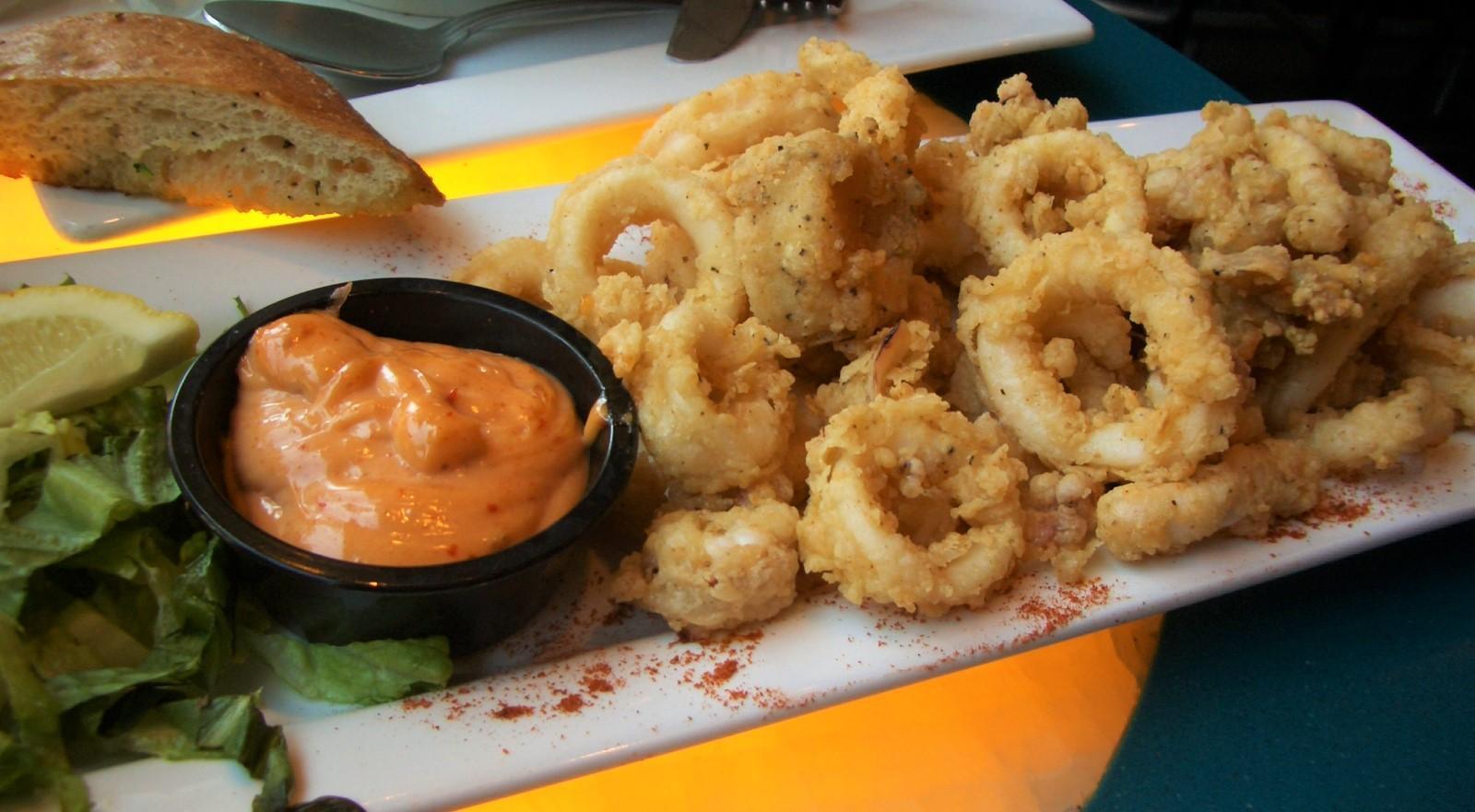 Deep fat fryers do exactly what their name suggests: anything that you put into them will be deep-fried in the fat you add (usually vegetable or sunflower oil). Most people who have deep fat fryers use them to make chips from cut strips of potato, but you can actually deep fry just about anything: fish, chicken, sausages, parsnips and carrots are all interesting things to try. Meat with skin will generally form a crispy coating when deep-fried, while thinly-sliced vegetables tend to turn into crisps or chips.

The deep fat fryer is the key tool in much fast food, especially British fish and chip shops, where the fish, chips and almost everything else they sell has been deep fried – not exactly healthy, but very tasty. In Scotland, one enterprising fish and chip shop even started deep-frying Mars chocolate bars as a special promotion, and the practice quickly spread. The deep-fried Mars bar is believed by many to be the most unhealthy food in the world, bar none, although America has come a close second with its deep-fried Twinkie.

However, contrary to popular belief, there is nothing inherently unhealthy about deep-fried foods, if they are prepared properly. The trouble with the deep-frying used in fast food is that the oil isn’t usually changed often enough, meaning that all the nutrients have been removed and harmful chemicals have had time to form. If the oil in a deep fat fryer is completely changed often, there is no reason for deep fat frying to be any less healthy than any other kind of cooking.

As well as the damage deep fat fryers can do to your healthy diet if you’re not careful, home deep fat fryers are also known to be a significant fire risk – they are one of the leading causes of household fires in many places. This is because the hot oil inside them can catch light and act as fuel for a fire, and pouring water over it will do nothing to put out the fire, instead causing an explosion. For this reason, you should make sure never to leave the room when a deep fat fryer is on, and if the worst happens, remember to use salt, not water, to put out any fire it causes.