Philadelphia, PA - As Philly sees the year 2019 coming to an end and a new decade begins, we decided to reflect on a few of Philly Bite Magazine's most popular articles and guest posts covering a significant number of events and happenings from around the city.

Beginning with Diner en Blanc at boathouse row, to the debut of Philly's Cheesesteak Adventure Guy, the entire year seemed to be filled with exciting moments as well as numerous new restaurants, cafes and drinking establishments to brag about this year. So as the decade of the ’20s begins, we would like to wish you and your family a Happy New Year and beyond.

- Bank and Bourbon hosted the 5th annual Bourbon Bash was held Monday night at the Loews Hotels’ beautiful Bank & Bourbon venue. Its crisp, modern atmosphere was quite a relaxing place to host such a great event.

The Grande Salle at The Met Philadelphia

- The Grande Salle at The Met Philadelphia is a magnificently renovated 3,400-square-foot trendy lounge area, opened on April 3 for pre-event and post-event socialization as well as private occasions. The Grande Salle consists of a 360-degree, marble, bar-top in the middle of the room, in addition to waiter/waitress service in which guests may dine on high top tables or even booths. 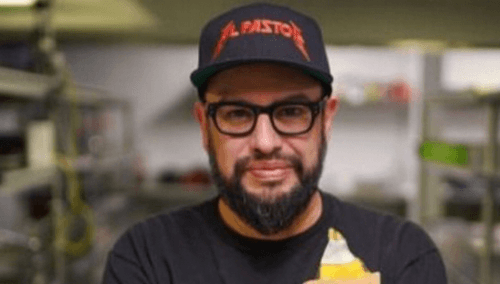 - Celebrity Chef Carl Ruiz and restaurateur has passed away at the age of just 44. While the official cause of death has not released, the news was broke by his Manhattan restaurant La Cubana on social media on Sunday.

Opening Tap Kicks of 2019 Beer Week  - Philly Beer Week XII, launched last night with “Opening Tap” at the brand-new, bigger and better location at the 2300 Arena in South Philadelphia on Friday, May 31, 2019. The new site allowed for some exciting changes as well as a record number of participants.

Hi, my name is Jim Pappas, and I have ingested Hundreds of completely different cheesesteaks in just one year. This past year, on May 16, 2018, I launched the website Philadelphia Cheesesteak Adventure to uncover the ultimate Philadelphia cheesesteak.

Teddy Sourias is Opening Blume in Rittenhouse - Teddy Sourias and Craft Concepts Group are starting their latest concept Blume at 1500 Locust Street in Rittenhouse this April, a brand-new food and drink concept will take over the previous space occupied by Cinder Copper & Lace. The new eatery, laid out as a casual and sophisticated spot, will open in about three to five weeks, with lunch and dinner services all week long. The restaurant is also planning to include things like a boozy brunch, happy hour, and late-night menus later on in spring. 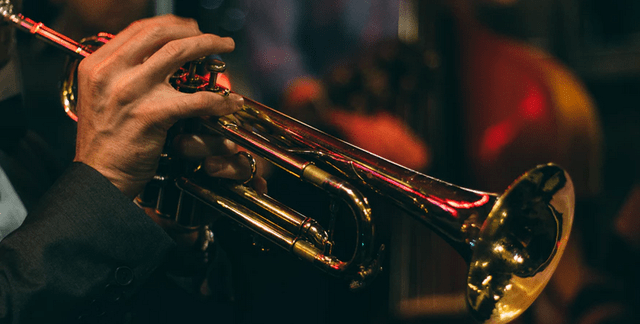 The Rooster Soup Co., CookNSolo's Is Closing - The Rooster Soup Co. will be shutting its doors for the last time. The collaboration between Federal Donuts and the Broad Street Ministry’s Hospitality Collaborative launched in January 2017 and had rebranded its self this past summer as Jewish deli The Rooster.

CHECK, PLEASE! Explores Philadelphia's Restaurant Scene - Check, Please!, a new WHYY production that features local diners offering up their reviews of area restaurants, will debut Thursday, January 9, at 7:30 p.m. on WHYY-TV. In each episode, writer Kae Lani Palmisano invites viewers to experience all that the Philadelphia region’s lively and diverse dining scene has to offer.